Founded in 1921, the British Chamber of Commerce in Mexico is a non-profit organisation promoting foreign direct investment along with export based economic growth between Mexico and the United Kingdom. We are a politically neutral organisation, independent of both the Mexican and British governments.

We have a large network of members representing the most important sectors in Mexico and the UK.

Our mission is to represent the commercial interests of our British, Mexican, and international members by acting as a platform to create and promoting business opportunities within our working community. We encourage trade and investment between Mexico and the United Kingdom, regularly sharing relevant content from both countries. The British Chamber of Commerce in Mexico is characterised by its firmly rooted working values such as commitment, ethics, and sustainability.

We strive to be a strong, dynamic leader, representing the commercial interests of our members, constantly seeking self-improvement.

– The Chamber is a founding member of the British Chambers in Latin America and the Caribbean – BritLac. Belonging to this network of Chambers, our members have access to the benefits of receiving support from our colleagues in Latin America, without having to acquire corresponding memberships.

– The Chamber maintains a strong relationship with the British Embassy in Mexico, regularly collaborating in events for our members.

– BritChaM operates under and MoU with the Energy Industries Council, allowing our members access to many of their soft-landing services in their Houston offices.

–  In 2011, the British Chamber of Commerce in Mexico signed an agreement with the Mexican Business Council of Trade, Investment, and Technology (COMCE) to encourage a stronger collaboration between the two organisations. In particular, our members have access to preferential prices for the events organized by COMCE (including commercial missions outside of Mexico), including their publications and newsletters.

–  In 2012 the British Chamber of Commerce in Mexico signed an agreement with Canning House, a highly renowned think tank and steering forum in the UK, dedicated to promoting conferences, dialogue, and debate on political, economic, and social issues in Latin America.

Airlines with direct flights between Mexico and the UK:

* subject to changes and cancellations due to ongoing Covid-19 situation

For Mexicans wishing to travel to the United Kingdom, they can stay a maximum of 180 days without visa. For more information, please click here.

For British citizens wishing to travel to Mexico, they can stay a maximum of 180 days without a visa. For more information, please click here.

As we are an accredited British Chamber of Commerce and a non-profit organisation, we have an Annual General Meeting (AGM). At this meeting the Chamber presents to its members a recount of activities, work and projects realized during the past year, in addition showcasing the following year’s roadmap.

The AGM is a critical part of our organisation, creating a forum where our President is elected, ensuring our members have the opportunity to not only be aware of Chamber activities, but also vote and participate in electing our board members in a transparent and democratic way.

Each year, the AGM creates a perfect environment to meet new chamber members, greet & catch up with older members, and is a great networking opportunity.

The members of the association are obliged to respect the principle of free competition, current legislation and any addendums, for the purpose of safeguarding and protecting the interests of the members and consumers at large.

*The Association will comply with all legislation relevant to economic competition, any normative decrees derived from aforementioned legislation, as will the association´s members and affiliates. In addition, sensitive information such as: (i) prices, promotions, discounts, volume and rebate discounts, (ii) costs, (iii) earnings and profit margins, (iv) production and sales, (v) market share and sales territories, (vi) investment plans, (vii) publicity, marketing and promotional strategies, (viii) participation in or abstaining from bids and tenders, (ix) credit conditions or other terms of sale, or (x) client & supplier selection, rejection, termination. 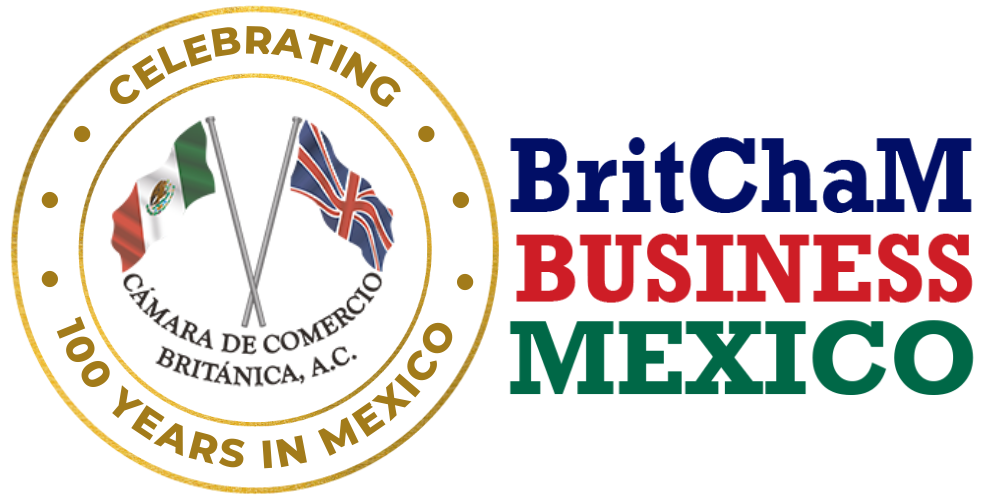