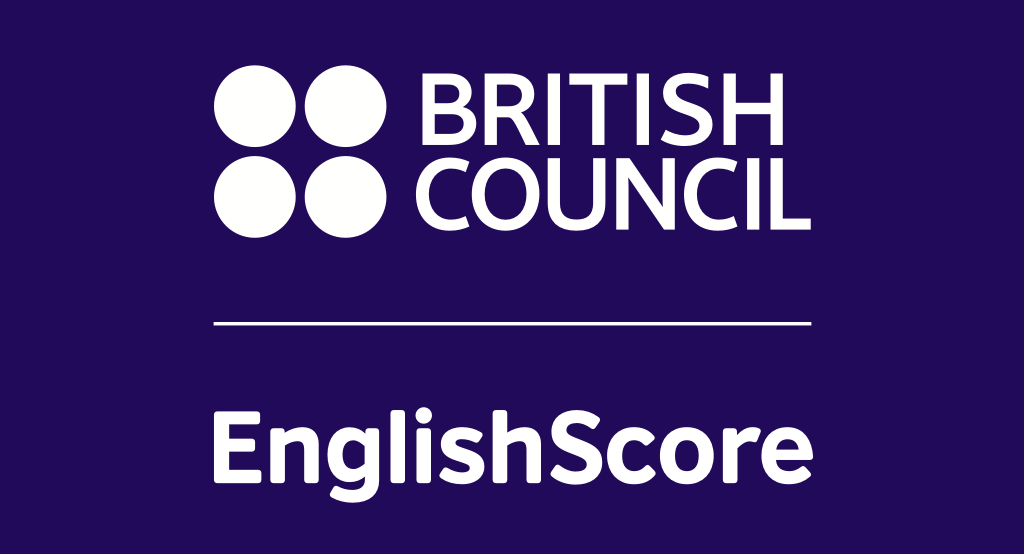 EnglishScore is the British Council’s global English language test and certificate for employability, with over 5 million users in 150 countries. Students receive a score between 0 and 599>. These scores are aligned to an international standard, the Common European Framework of Reference for Languages (CEFR).

EnglishScore is conducted entirely on a mobile phone via an application that can be downloaded from both the Android Play Store and the Apple App Store. The test assesses proficiency in grammar, vocabulary, reading and speaking in less than 40 minutes. It uses adaptive technology to deliver questions tailored to the learner’s level, ensuring a fast and accurate result. During the test, the user’s front camera will be activated to monitor students and detect malpractice.

EnglishScore is already trusted by more than 150 universities, as well as 10 ministries and government agencies globally. In fact, within Korea and Taiwan, several of their most prestigious universities that are included within the top 500 universities in the world (according to the QS ranking of 2022) have already adopted the EnglishScore learning programme.

Find out which universities in Latin America are driving digital innovation in English language assessment with EnglishScore.