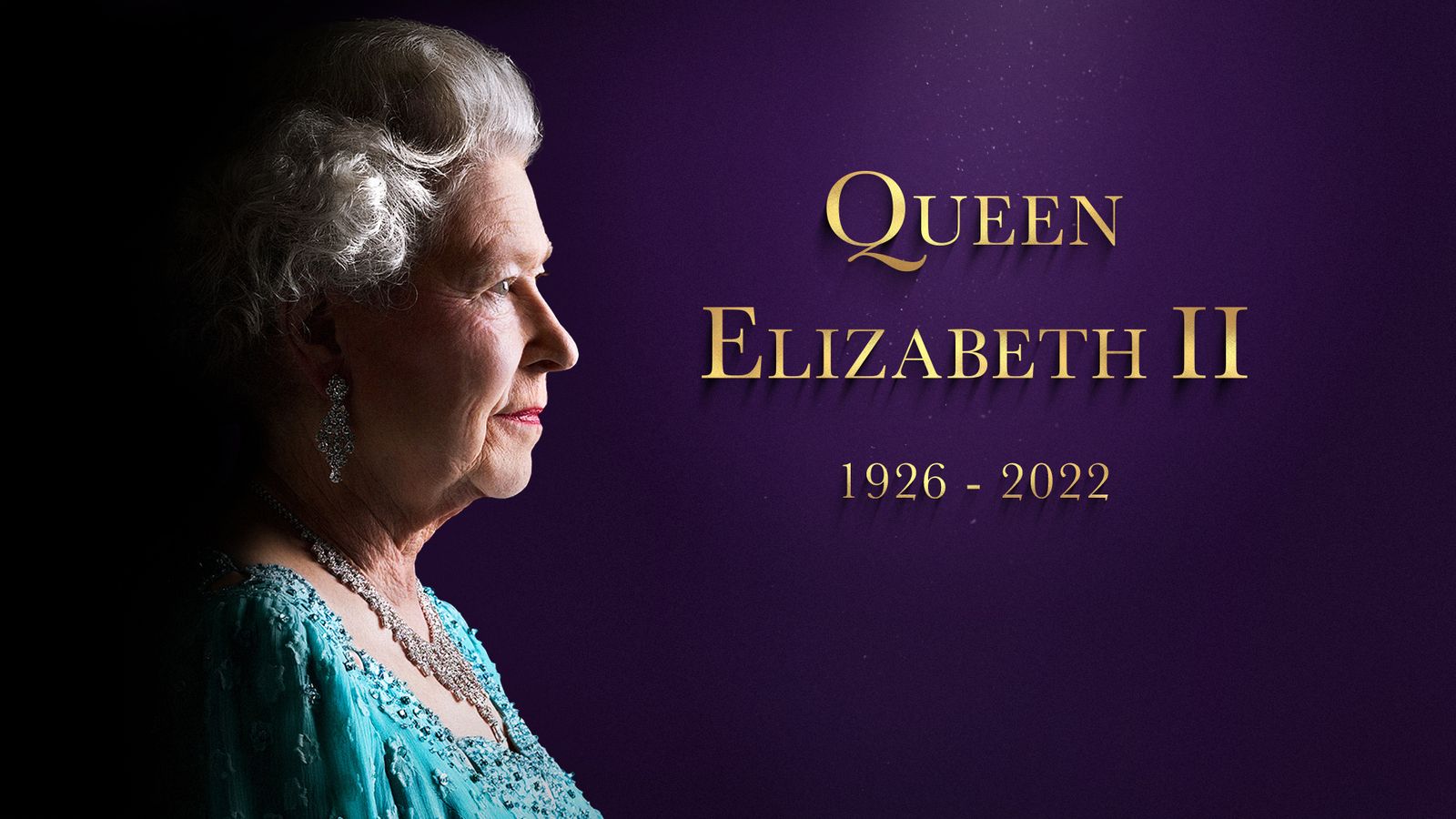 The British Chamber of Commerce in Mexico team would first of all like to thank all of our members for their kind words, messages and public announcements regarding the sad passing of our late Queen Elizabeth II. Many have spoken of her role as a global leader, her incredible sense of duty and unique ability to unite people across the world. We see this reflected in the enormous reaction and outpouring of grief in Mexico. While Mexico does not form part of the many Commonwealth countries of which she was head of state, she still ensured, during her very busy reign, that the relationship between Mexico and the UK was highly valued by the British establishment. During her 70 years on the throne she visited Mexico twice and said that her 1975 state visit was one of the most interesting she had ever made and that she would always remember the wonderful reception she and Prince Philip received from the crowds in Mexico City. Furthermore from the UK, she welcomed five Mexican presidents to Buckingham Palace in London demonstrating her position as the greatest British diplomat of all time.

As a Chamber we admired her ability to adapt to the dramatically changing times and major events she experienced throughout her life and reign. Some were tragic such as the troubles in Ireland, the Grenfell Tower fire in London and the global Covid-19 pandemic. Other times were happier such as advances in technology – she was the first queen to televise her coronation and Christmas speeches – as well as global developments in equal rights which the Queen was quick to embrace. Whether happy or sad, the Queen was there as a constant to unify nations, always representing the United Kingdom and giving her people a reason to be proud to be British. HM Elizabeth II’s steadfast sense of duty reminds us all of the value of hard work, the importance of citizenship and contributing to society through humble service. As a Chamber we hope to channel these values always when interacting with our membership and growing the bilateral relationship.

The BritChaM team looks forward to seeing King Charles III continue this legacy and will support him as a Chamber representing the best of British values in Mexico.